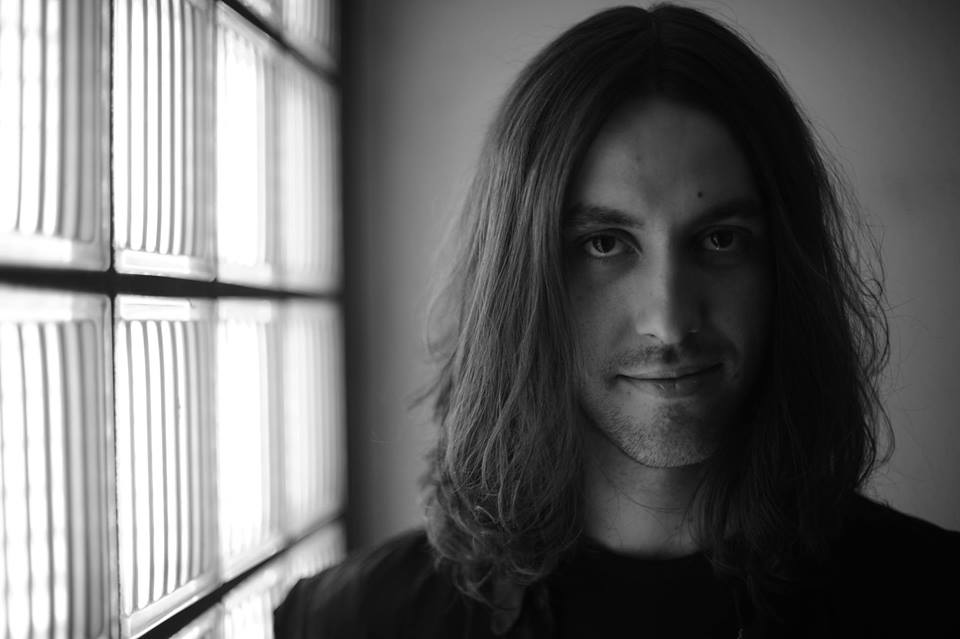 Tendenz” is a popular party at Zero club in Tokyo.
Tendenz means trend in German. They’ll transmit the trend of high quality electronic music which come from Europe and All over the world.
For the sixth party, guest DJ is a Deeephouse, Electronica, Techno producer, DJ, Topper (Sleep is Commercial / Goodvibe Records / Berlin) makes his Japanese debut.Topper (Sleep is Commercial / Goodvibe Records / Berlin)
Topper grew up in Turin (IT) surrounded by substances and tunes typical of a hippie-kind of environment. Jefferson Airplane, Grateful Dead and Pink Floyd were his milk. His dad, the “hippie”, had a huge influence on him, and introduced his curious kid into the magic world of music and psychedelic culture. That’s the reason why he felt like he was born for music.
Right at the beginning of the 3rd millenium he decided to move to Berlin. Since then, Topper is experimenting with his sound, discovering the hidden shapes of electronic music, meanwhile performing as dj with several Berlin crews (Klangsucht above all) and at several underground parties all around the city.
Since 2009 he is resident with Daniele Papini at Club der Visionäre, hosting the infamous Noisy Glance party. He is also working hard in the studio preparing his debut eps for the newborn labels Noisy Glance, Goodvibe Records and Sleep is Commercial.
Topper’s style is dark and psychedelic, groovy and trippy. A contemporary voodoo child…